Why SSD’s are not just for Laptops Anymore

Solid state drives (SSD’s) are probably the biggest boost to overall computer performance that computers have seen in a long time.  Ultimately computers are only as good as they are there slowest or most lacking component.  Years ago, when asked how to make a computer run faster, the advice given was to always add more RAM so everything could run in memory.  Today when someone asks how to speed up a computer we always recommend replacing traditional hard drives with SSD’s. This, along with a proper amount of RAM, can revive even some of the oldest computers that still have life left in them.

Benefits of SSD’s are

To summarize, huge gains in productivity can be achieved by only spending pennies more for a faster storage disk when moving up to an SSD.    Not to mention that SSD's run cooler, are more durable, and use less energy than traditional HDD's.  This is why all laptops, PC’s, and most servers that Nocturnal Technologies sells or recommends have SSD’s in them today. 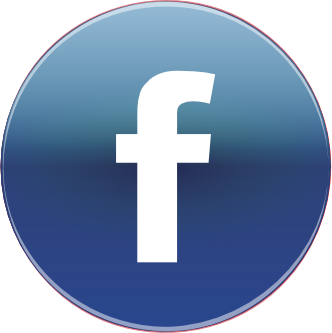 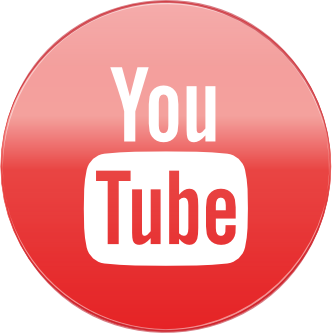